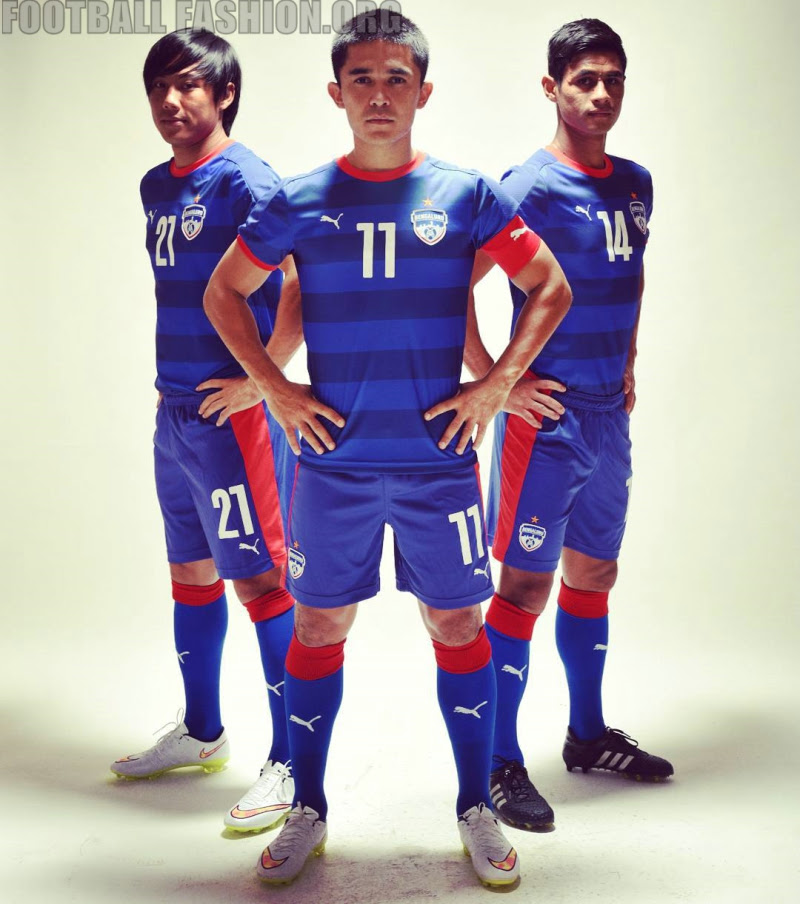 The 2016 incarnation of the shirt features a series to tonal hoops on its from and back. Its collar and sleeve cuffs are in the red that borders the team’s crest. Blue shorts and socks with red detailing complete popular club’s 2016 PUMA home uniform. 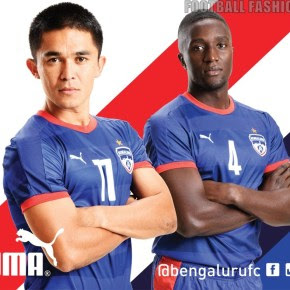 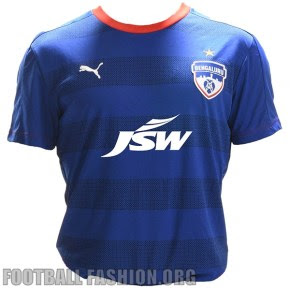