Ibrahimovic have signed up for a six-month deal and he might extend that for it for extra 12 months.The Rossoneri has confirmed that on December 27 in an official statement

According to Sky Italia journalist Peppe Di Stefano, Ibra has chosen the vacant No.21 shirt for the time being – however that may change.

Should Borini secure his exit in the coming days – with a move to Genoa seemingly imminent – then Zlatan could change his mind and take back the 11.

The 38-year-old landed in Milano on Thursday and was greeted by Zvone Boban, as well as the club’s Press Officer, who conducted a short interview with the striker for the club’s channels.
There has been plenty of talk regarding which squad number Ibrahimovic will take having secured his return, with the No.11 he had in his first spell at the club currently occupied by Fabio Borini. 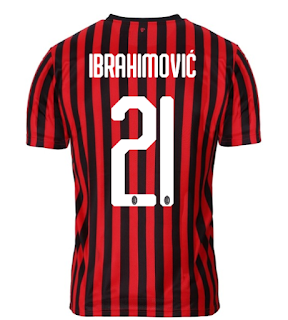 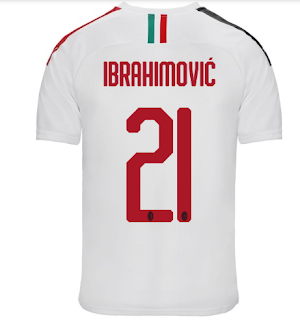 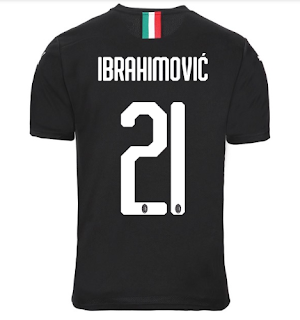